The Matariki is our Signature amplifier. A small form factor unit which is the product of careful design and prototyping, it offers all of the features expected from an integrated amplifier :

The Matariki is built on a small chassis – just 340mm wide. Since each is built to order, customers can define aesthetic requirements such as colour, style of knobs, font, and whether to leave the transformers open or to cover them. 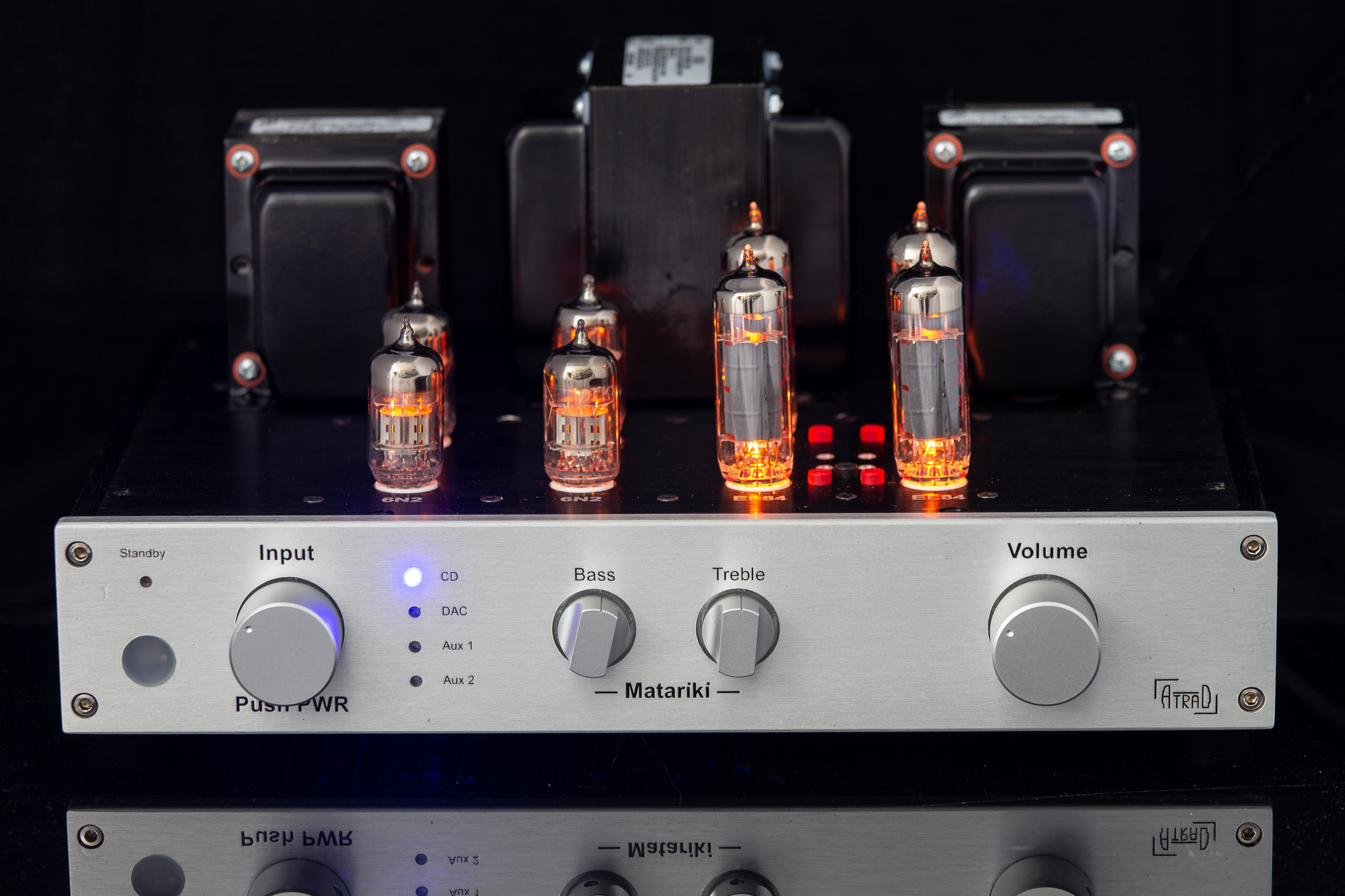 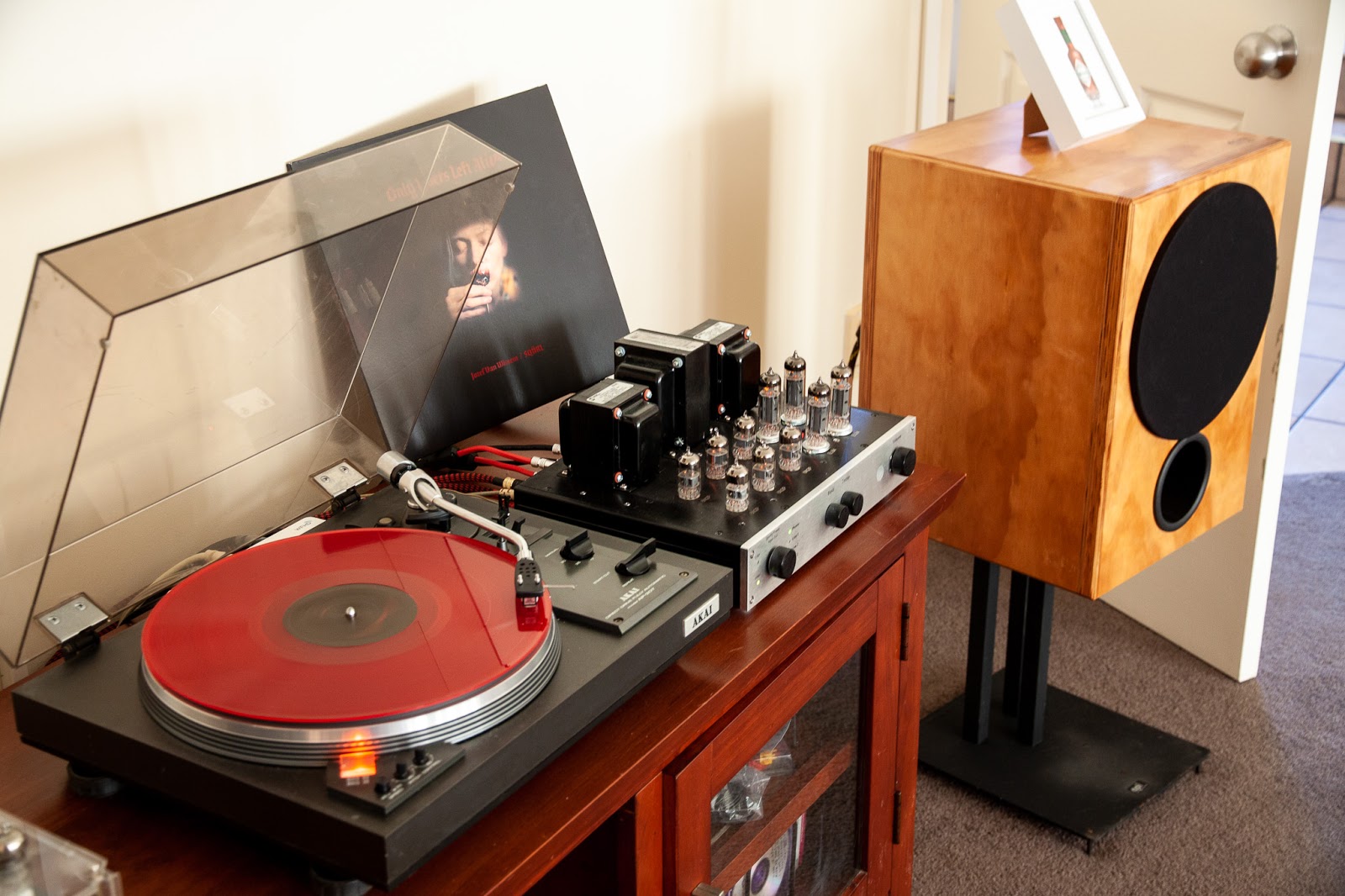 The amplifier can be specified for compatibility with Western or Russian Military NOS tubes at time of order. 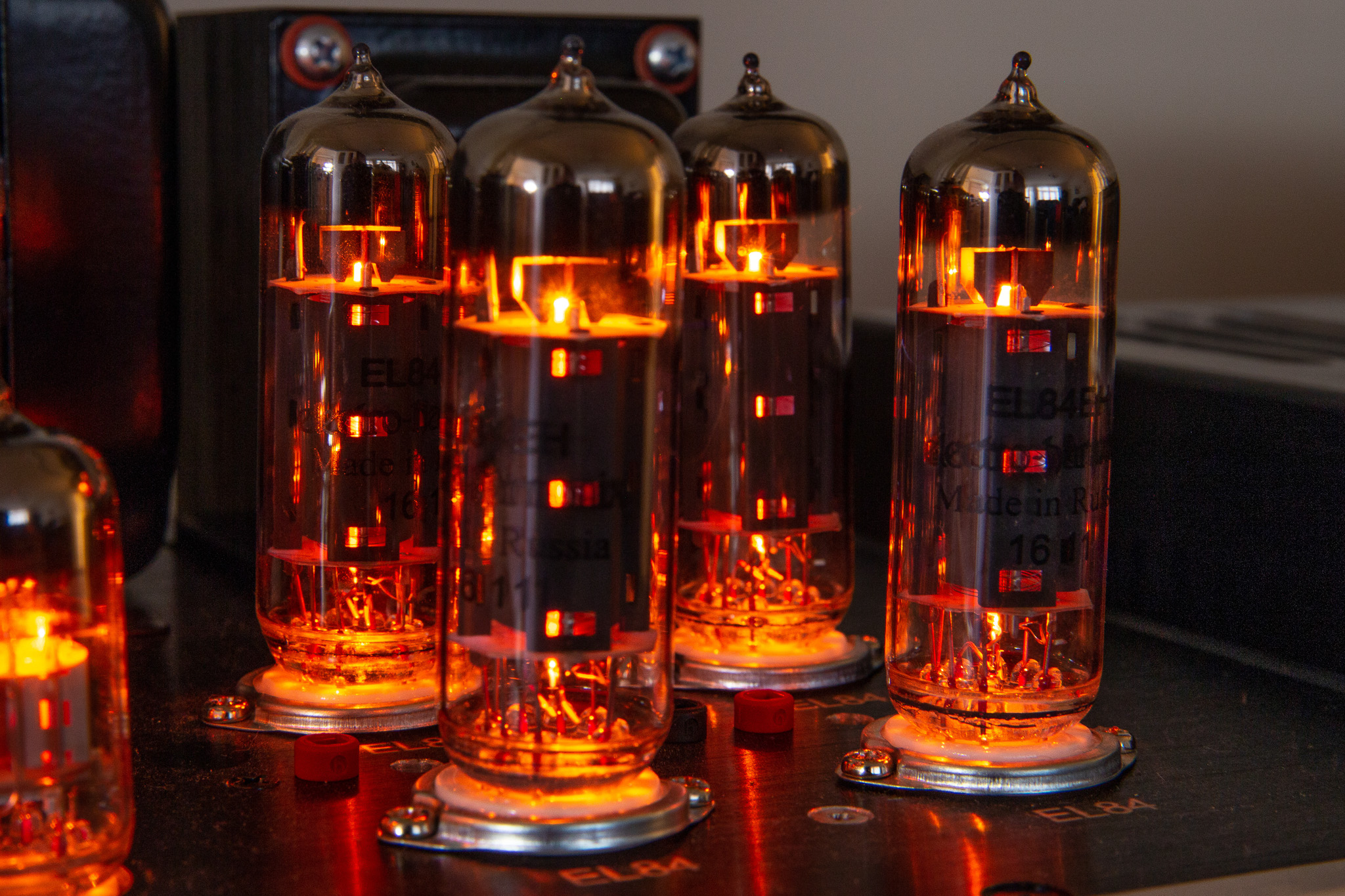 For those listeners who may be interested in Tube Rolling, we recommend configuring for Western tubes, as there is a larger variety of new stock and New Old Stock (NOS) from various manufacturers to experiment with.

The amplifier is named “Matariki” which is in the Maori language of New Zealand. Literally translated, it means “Eyes of God”.

It is also the name given by Maori to the Pleiades star cluster, which in NZ becomes visible in the morning sky before sunrise during the mid-year winter. The English settlers noted that the Maori people associated the appearance of Matariki with a time of renewal heralding the end of winter, so they started calling it “Maori New Year”. Or, Matariki – the name having been applied to the season as well as the star cluster.

Matariki is marked with a public holiday in New Zealand. The first prototype of this amplifier was being built around that time in 2018, hence the name.

What people are saying

“Probably the most obvious benefit is in the bass response. I’m hearing notes that haven’t been heard on previous systems – Technics, Sony, Sansui (with the same speakers).” — A. S.

“I’ve been listening to this album [Santana – Supernatural] for years, and I keep hearing little details in it that I’ve never noticed before.” — T. H.

“The performance seems so present, with attack and punch, as well as smooth and rich tone. Particularly clear was the extended bass control with a treble that was pleasingly sweet.” — Richard Varey